In this blog post, we discuss the latest and greatest automotive trends of the year.

It's no secret that the automotive industry is changing rapidly. In just the past few years, we've seen a surge in electric and hybrid cars, and self-driving vehicles are quickly becoming a reality. What has the automotive landscape looked like in 2022? Here are the top five automotive trends of the year. 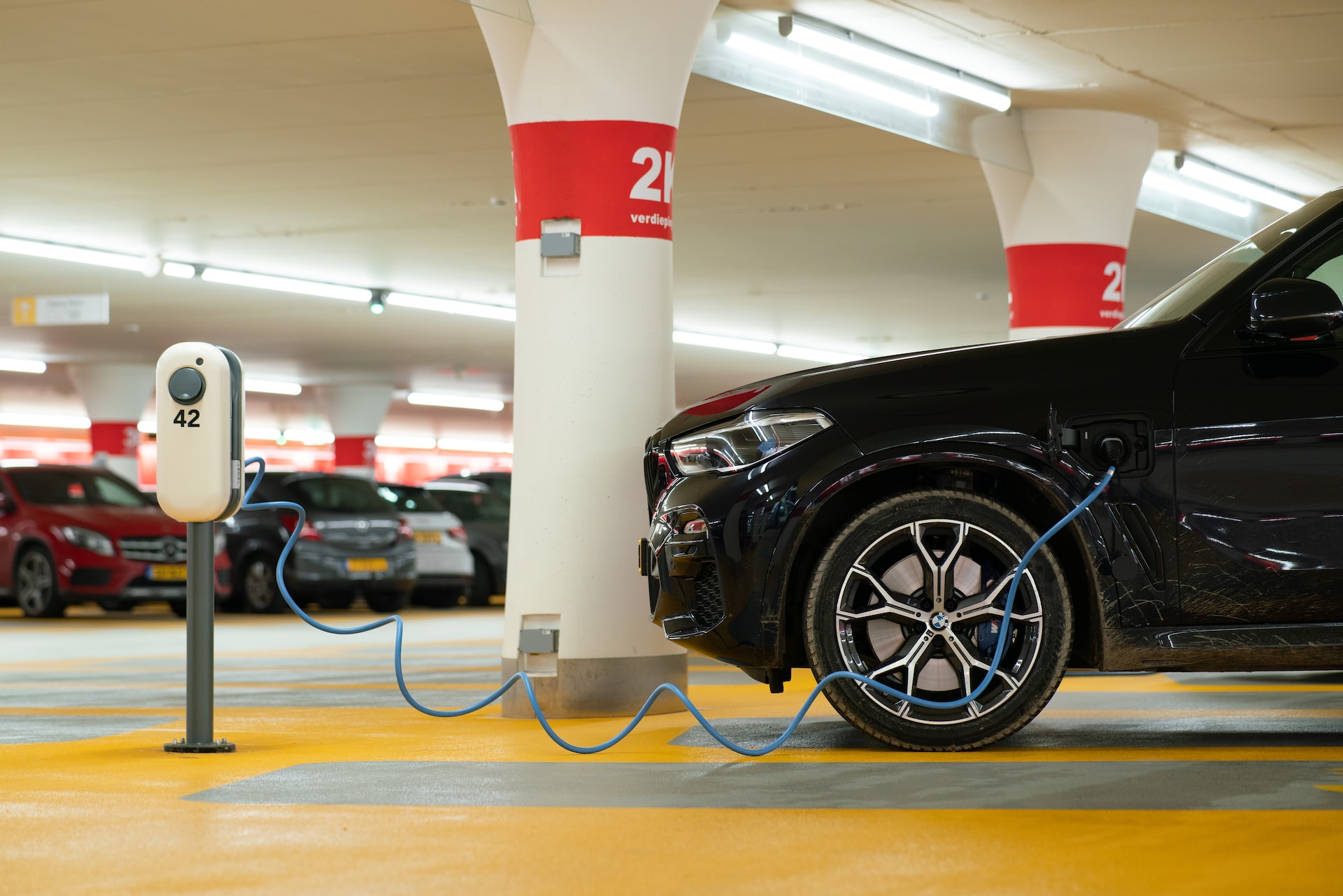 Electric and hybrid cars are becoming increasingly popular and within the next couple of years, they will likely be the norm rather than the exception. This is partly due to the fact that they are becoming more affordable and have a smaller environmental impact than traditional gas-powered cars. Electric cars are becoming increasingly popular as consumers look for more sustainable and environmentally friendly options. EVs are powered by electricity from batteries, and they produce zero emissions. This makes them much cleaner than traditional petrol or diesel cars, and they're also cheaper to run. Electric cars have been around for over a century, but they've only recently started to become mainstream. This is due to advances in battery technology, which have made EVs more affordable and practical. There are now a number of different electric cars on the market, from small city cars to large SUVs. In the first half of 2022, 4.2 million electric vehicles were sold worldwide. As electric cars become more popular, it's likely that we'll see even more innovation in this area, as we have already seen this year. EVs are expected to account for 52% of all new vehicles sold by 2030. 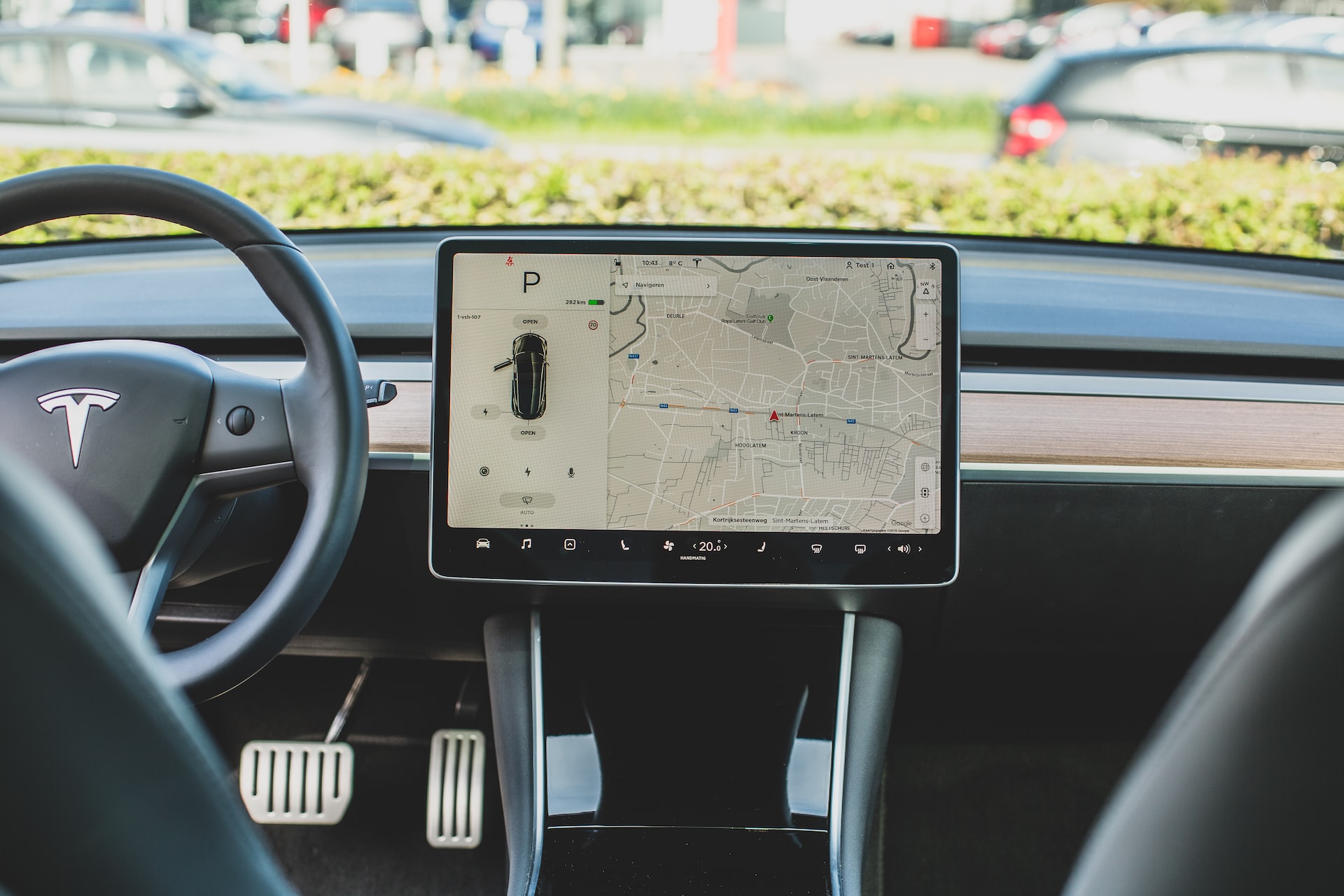 Self-driving vehicles are one of the most exciting and rapidly-growing trends in the automotive industry. By 2022, it's estimated that there will be over 10 million self-driving cars on the road. There are a number of reasons for this growth. First, self-driving cars are safer than traditional vehicles. They can detect obstacles and make decisions faster than a human can, which reduces the risk of accidents. Second, they're more efficient. They can optimize their routes and conserve fuel, which saves drivers time and money. Not to mention there is no need to pay and fill up with gas.  Though self-driving vehicles are not yet the norm, they are gaining in popularity as people become more familiar with the technology. While early models were often large and expensive, newer versions are more compact and affordable, making them a more practical option for many people. In addition, self-driving cars offer a number of advantages over traditional vehicles. For example, they can be operated more efficiently, reducing congestion and pollution. They also have the potential to improve safety on the roads by reducing accidents caused by human error. As self-driving cars become more commonplace, it is likely that their popularity will continue to grow. It is anticipated that by 2040, there will be 33 million autonomous vehicles on the road. 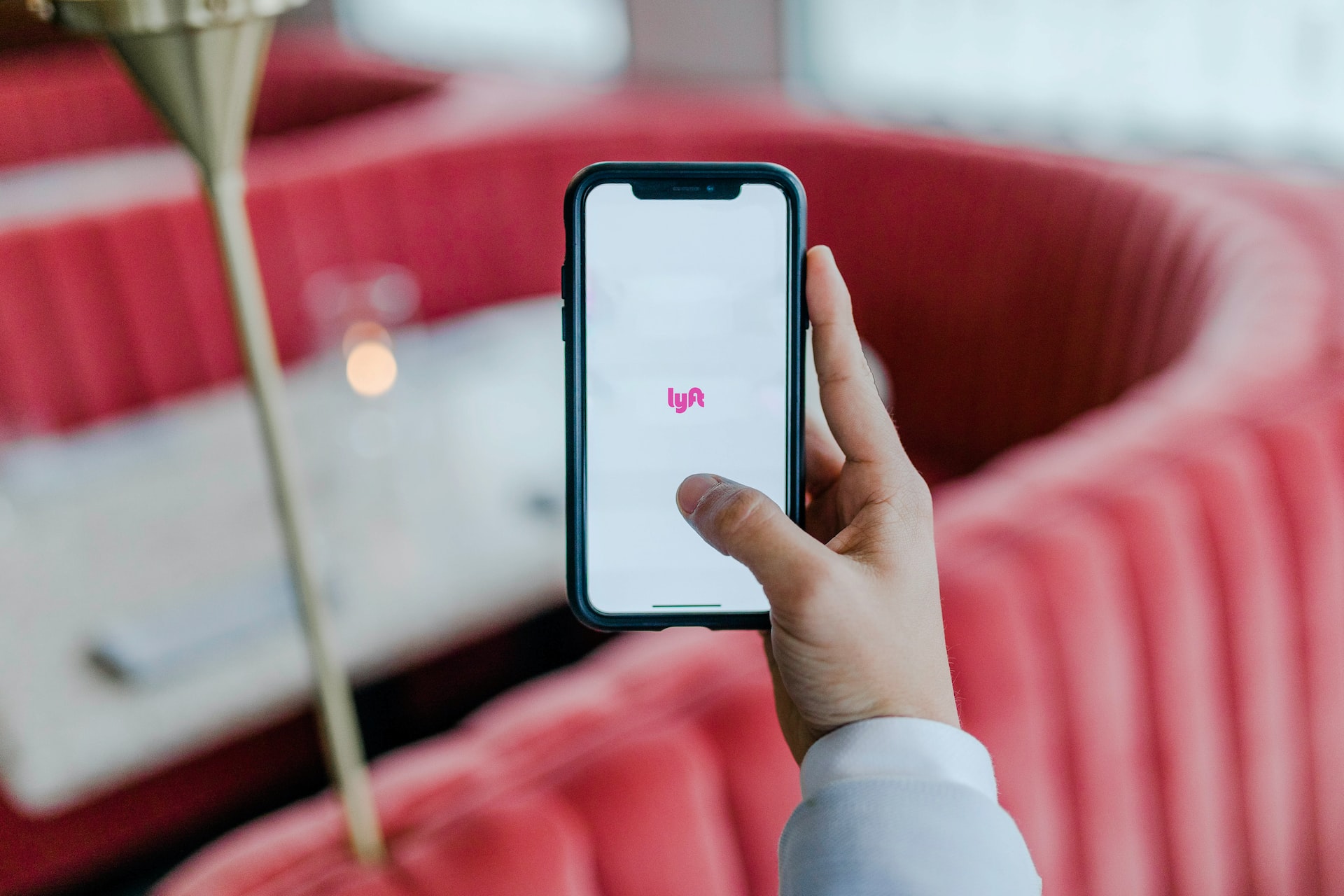 Ride-sharing services such as Uber and Lyft have become incredibly popular in recent years. This is in part due to the fact that they are more affordable than traditional taxis, and you can usually get a ride within minutes right from the app.  More than 4 million Uber trips are taken daily in the United States. An increase in popularity can be attributed to ride-sharing services being more environmentally friendly than traditional taxis. They use less gas, and you can often share a ride with others going in the same direction. This reduces the amount of pollution caused by transportation. Ride-share services are having an effect on the way people think about car ownership, as well. In particular, millennials - who are the largest users of ride-sharing apps - are more likely to delay purchasing a car, or forego car ownership altogether, in favour of using ride-sharing services. As a result, automakers are starting to produce vehicles that are better suited for ride-sharing, such as smaller cars with more advanced safety features. Ride-sharing is also having an impact on the way that cities are designed, as more people are using public transportation and walking instead of driving. In the future, ride-sharing is likely to continue to grow in popularity and have a major impact on the automotive industry and urban planning. Overall, ride-sharing services are more efficient, convenient, and environmentally friendly than traditional taxis. They're quickly becoming the preferred way to get around town, and there are only signs of popularity increasing in the coming years. 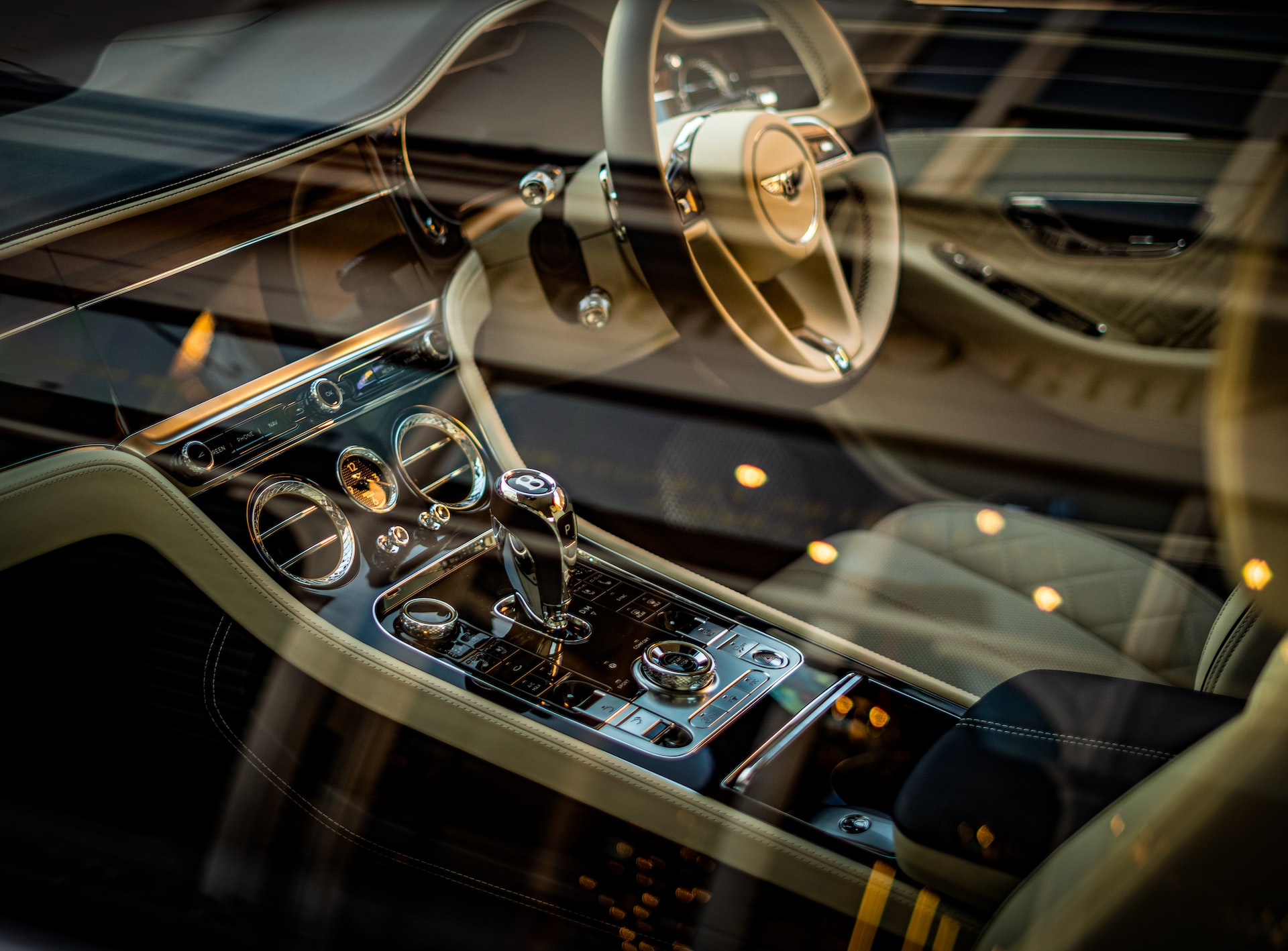 Believe it or not, the luxury car market is growing faster than any other segment of the automotive industry currently. There are a number of reasons for this growth. First, luxury cars are status symbols. They convey power and wealth, and many people are willing to pay a premium for that. Second, luxury cars are often more comfortable and luxurious than traditional cars. They have better sound systems, upgraded interiors, and more features that you would find in a standard, base-line vehicle. Finally, the technology in luxury cars is constantly evolving. Manufacturers are always coming out with new models that have better performance, more features, and sleeker designs. As a result, luxury cars are becoming increasingly popular among consumers. 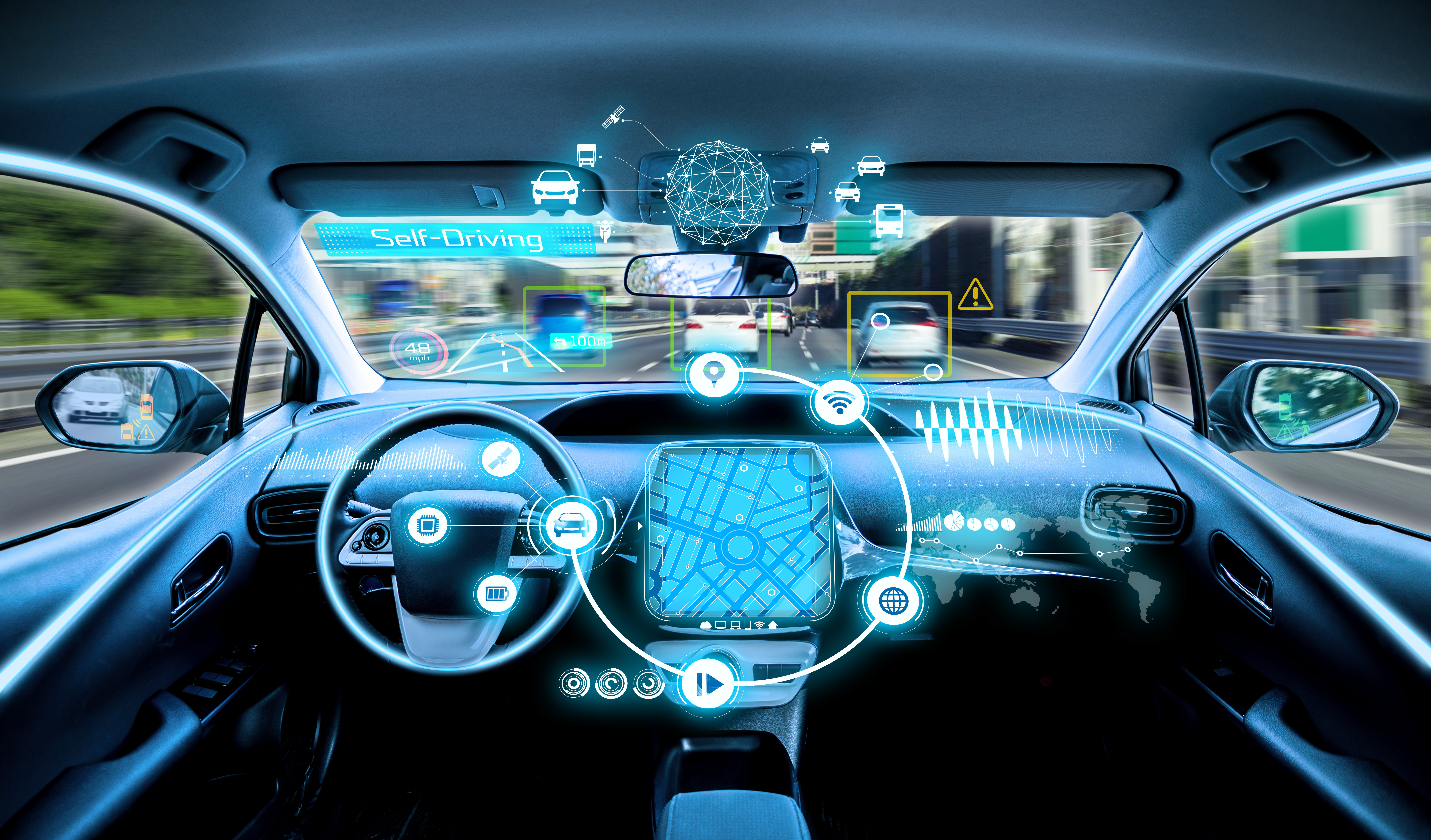 Automotive connectivity is rapidly becoming one of the most important trends in the automotive industry. Carmakers are increasingly incorporating connectivity features into their vehicles, and the trend is only expected to continue in the years ahead. There are a number of reasons for this shift. First, connectivity provides a wealth of benefits for drivers and passengers alike. It can help people stay connected to their families and friends, navigate unfamiliar roads, and find parking spots. In addition, connectivity can also improve safety by providing real-time information about traffic conditions and route options. Moreover, many people now expect their vehicles to be as connected as their phones and laptops. As a result, carmakers who don't offer connectivity options are at risk of being left behind. In the years ahead, automotive connectivity is likely to play an even bigger role in the way we get around. As such, it's an important trend to watch closely and one of the biggest rising trends of the year.

2022 was an exciting year for the automotive industry. Electric vehicles, self-driving cars, and luxury cars were all on the rise. If you’re looking to buy a car in the next few years, it’s important to stay up-to-date on these trends so that you can make the most informed decision possible. id you buy an electric car? Ride in a self-driving vehicle? Share your ride with others? No matter what trend you participated in, we hope that it was safe and enjoyable. Which trend are you most excited about? Let us know in the comments below!