Deliveries are on the way for Bugatti Divo buyers and there is nothing bad we can say about it (other than the ridiculous 5.8 million dollar price tag). Bugatti recently built its name back up in the 2000s with the release of the Veyron, and all the mind-blowing numbers it boasted: 1 million dollar price tag, 1001 HP, W16 engine, sub-3-second acceleration, and of course… the fastest car in the world. However, these numbers couldn't save it from the issue of being horribly ugly. It looked bloated and bubbly like a squished VW beetle.

Bugatti has moved past that recently with the release of the beautiful Chiron, the 300MPH Chiron Supersport, and the mythical La Voite Noire. The Divo, however, has something that none of these have, a track-hungry vibe that makes it look like it was made to eat up the Nurburgring. So sure, it looks great, but what do you really get for all those extra millions, other than flexing on all the near-poverty folks that could only afford 3 million for the Chiron? Well oddly, the Divo is actually slightly slower than the Chiron, being limited to 236MPH. WHY IS THIS?? Well, the Divo is only actually slower on paper straight-line specs, Bugatti has engineered the Divo to eat corners for breakfast, which means it will lead the Chiron on the Nardo track by EIGHT SECONDS. I know that was a lot of information. Just sit back now and enjoy the look of that quad-pipe exhaust and back end. 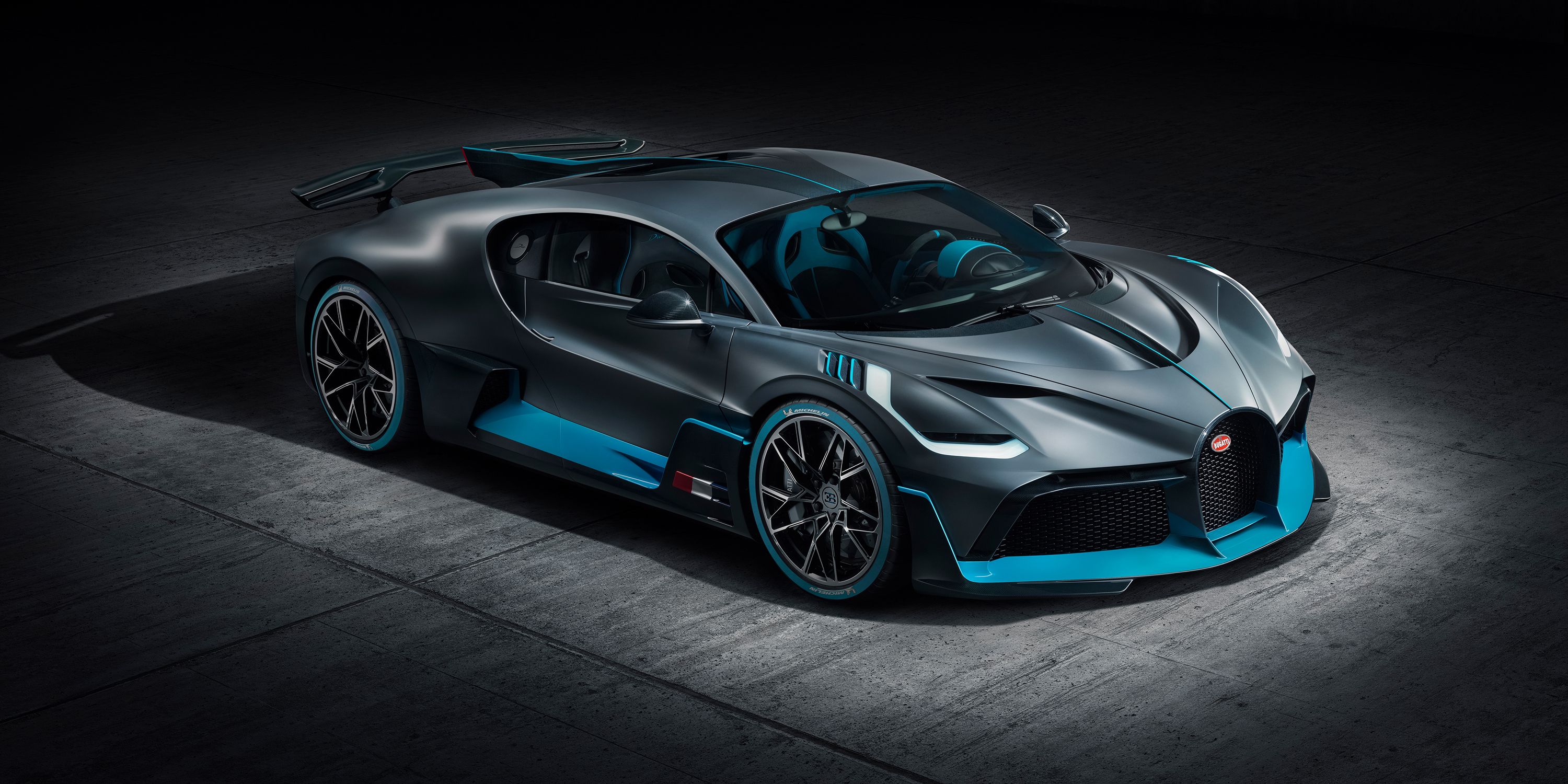