Electric Vehicles - Are They Ready For a Canadian Winter?

Electric vehicle sales are on the rise and becoming more popular, it is important to know what to expect when getting ready for a Canadian winter season in an EV. Are you ready for the snow?

The Electric vehicle market is growing fast, and the sales are projected to continue their growth trajectory as the year progresses. The vehicle registration of Canadian battery-electric and plug-in hybrids has already surged 89 percent within the second quarter of 2021, proving that the EV market is still on the rise. Winter driving is an essential factor for many to consider when purchasing a new vehicle. Winter weather can be hazardous and often unpredictable, but electric cars are making the process more manageable due to their increased traction on winter roads compared to traditional Internal combustion engines (ICE). Electric car batteries do not struggle to start or stop like ICE cars in sub-zero temperatures, which results in increased safety for drivers and passengers. Winter driving can be an inconvenience to those who own ICE vehicles, but the electric car market is considering this by providing new features that enhance their performance in colder conditions.

Electric vehicles do not rely on gas but electricity, making it easier for Canadians who live in cold climates because electric cars can handle low temperatures much better than internal combustion engines. Driving electric cars in winter is one of the most significant advantages of owning them. Some dealership companies that have electric vehicles in the market include Chevrolet, Hyundai, Tesla, and Ford. These companies are also designing new features to make the new electric cars more efficient in cold weather, including heated seats, steering wheels, and windshields so that drivers can stay warm while behind the wheel. Winter performance is one of the most significant selling points for these vehicles, so manufacturers are working on creating versions that can handle cold weather better than ever before.

So, yes! Electric vehicles are ready for anything and everything, including Canadian winters.

When it comes to winter weather, EVs have a clear advantage over ICE vehicles. There is no risk of freezing car batteries from extreme cold or lack of use in an electric car making them much easier to start in the winter, as they do not require a cool-down period before you can drive them like ICE vehicles.

Electric cars also have regenerative brakes that help slow down the car while simultaneously adding energy back into your car battery for later use. This means you can break with confidence knowing that electric cars are better equipped to handle winter driving.
The cold weather is kinder on your electric car and easier for owners and drivers in general. Electric cars can be charged indoors during the colder months with no risk of a frozen battery or engine block. This means you do not have to brave the cold weather every time you want your car charged making the electric car a much more efficient, cost-effective option compared with ICE cars in Canada's cold winters.

Will batteries last through the winter?

Yes, electric car batteries are designed to handle the cold conditions of Canadian winters. Many drivers are unaware of the effects cold weather has on car batteries. Winter conditions can damage car batteries in various ways, including draining power and lowering life expectancy.

Electric vehicle batteries are much less likely to lose power when compared with ICE car batteries because they have no liquid components; therefore, they do not freeze up as quickly during cold temperatures. However, electric car batteries drain much faster during winter than in normal conditions due to the use of power to heat the cabin, thus leading to increased charging times.

Will the cold affect the electric vehicle’s charging?

With the increased charging times during cold temperatures, it is essential to consider whether it will be hard to charge the EV during winter. The answer is No!

Electric cars are much easier to charge in the wintertime compared to ICE car batteries. Electric car owners have two main options for charging their car batteries, which can be done either at home or on the go during the cold months of the year. Home charging is ideal for electric car drivers who do not drive far from where they live and will leave them charged most of the time. Electric car owners can also purchase an external charger that plugs into a standard household outlet, which is ideal for electric car drivers who travel further distances in their car or often drive in the winter months.

There are a few simple ways electric car owners can help ensure their car is ready for winter.

The first and most important way to prepare your electric car for the cold weather is to charge it indoors overnight rather than at outdoor charging stations where temperatures will be lower throughout the night. This ensures that you wake up with a fully charged battery ready to go for your morning commute.

Secondly, EV owners can invest in winter tires for their vehicles, providing superior traction during snowy conditions. This makes it easy for the drivers to maneuver through slippery conditions. If you decide to switch over from summer or all-season tires, electric car owners can expect benefits in terms of safety and performance on the road.

Although electric cars perform much better than standard vehicles in winter conditions, they are not entirely unaffected by cold temperatures.

Electric cars do not require power to start up the vehicle during winter conditions which means they can instantly and reliably start even in cold temperatures. However, they need the energy to power up some electronics since winter temperatures can affect your car's electronics just as it does for humans. This power use is much less than the power required by ICE vehicles to heat the car enough to start up. Electric cars, unlike ICE cars, use battery energy which would otherwise be used to propel the vehicle to heat the vehicle cabin hence impacting their range.

Canadian manufacturers have started including heated seats as standard, while others allow for the use of climate control systems to warm up or cool down interior temperatures. These features will reduce the amount of battery energy used to heat the cabin, thus ensuring that the range of electric cars is not reduced. Some models do not have this ability, although it is expected to be an option in new electric car models released over the next couple of years. Winter driving conditions can reduce range by about 20 percent, so consider shopping around and comparing the electric car batteries of different models. 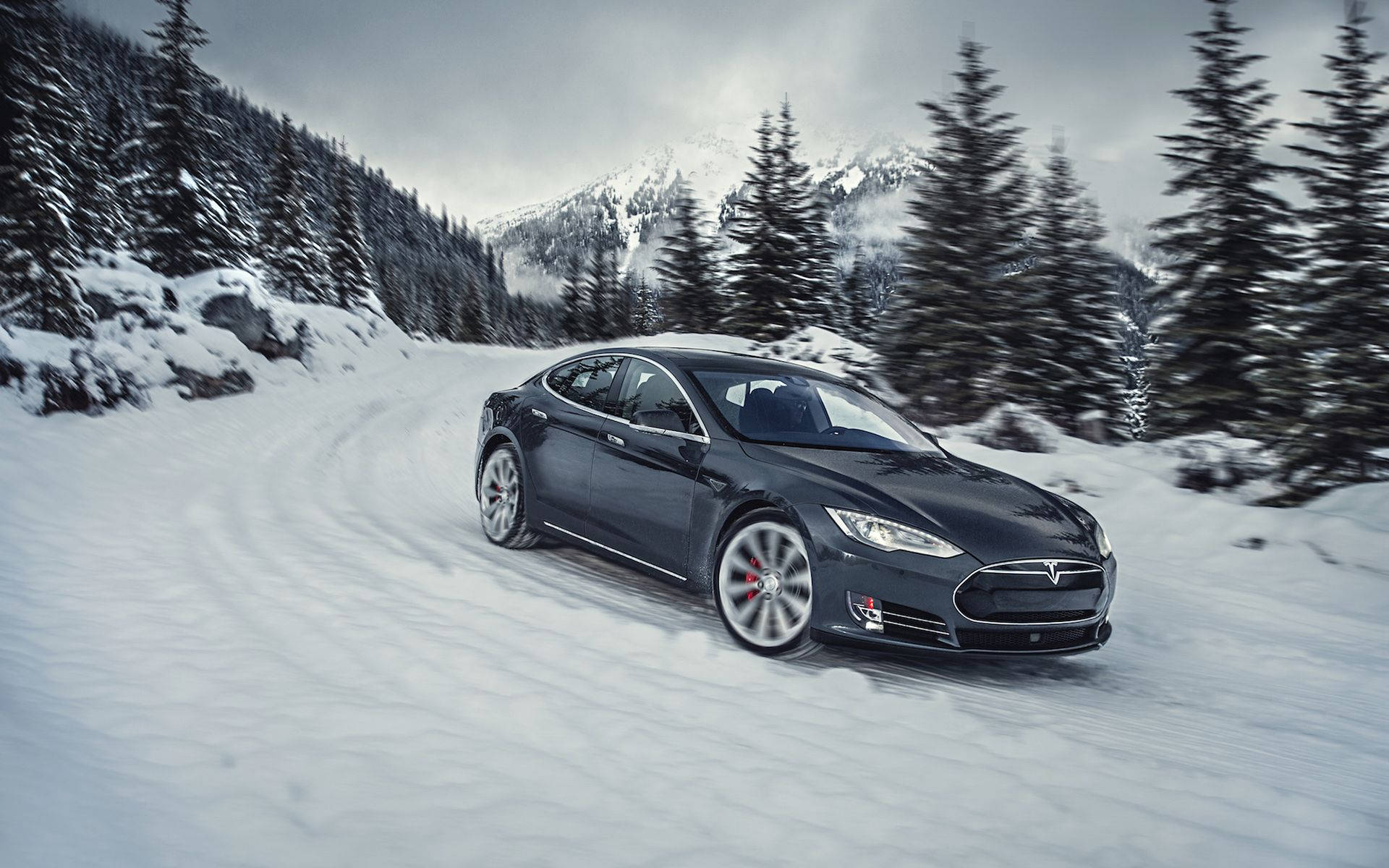