Alimentation Couche-Tard, based in Montreal, recently announced that it would deploy charging stations to Circle K outlets. It will launch 200 charging spots on the West Coast of the United States and Canada, as well as the Couche-Tard estate in Quebec. This announcement comes after the company's immense success of its EV Charging Initiative in Europe. As carbon-based fuels become less popular, the company hopes to diversify its revenue streams by providing charging stations for household electric vehicles in the United States and Canada.

Couche-Tard launched the first high-capacity fast charging location in the United States on May 20. This was at the new Circle K prototype shop in Rock Hill, South Carolina. In addition to potential rollouts across the company's North American network, Rockhill locations will be used to understand consumer needs, driver usage better, and shop foot traffic. Couche-Tard is launching its charging outlets in Circle K outlets. This is because Circle K stations are strategically located in major urban areas' fast-growing commuter and travel corridors. In these areas, EV traffic is expected to increase in the years to come.

This effort began four years ago in Norway, the world's most established electric-vehicle market. The "Norwegian Lab," as it's known, focuses on electric vehicle charging systems that understand and successfully enable the needs of EV customers throughout the spectrum. Couche-Tard is a leader in fast charging in Europe, with over 1,000 chargers covering over 230 Circle K stores in Norway, Denmark, and Sweden. It has already begun rolling out in other European countries.

The Canadian government announced that by 2035, all new cars sold would be electric vehicles. Concerns about climate change and emissions have led to this initiative. This is a huge step forward for the electric-vehicle industry and will surely be beneficial. Electric cars are significantly more environmentally friendly than conventional cars, which is great news for the environment. Here's how Circle K charging stations can help with this initiative.

The supply chain, which includes everything from haul trucks to freight trains, passenger cars, and transportation, is an important part of Canada's economy. The cost of operating all of these big vehicles, on the other hand, is tremendous. Canada's supply chain will save billions of dollars by switching to a much more cost-effective, renewable, and environmentally sustainable solution.

An established charging station indicates a forward-thinking approach toward technology and modern culture. It has the potential to make a substantial difference in terms of attracting and keeping major players. If you revitalize your vehicle in Canada today, you can enjoy some tax cuts. The government recently announced tax advantages for people who drive electric cars for personal use. This benefits everyone immensely.

Putting Businesses On The Map

Public EV charging stations, such as Circle K, are on the EV charging station map and are a wonderful way to draw customers to other businesses. Whether or not you have a product for sale, EV drivers can choose whether to find your store and learn more about it or patronize it. Other charging manufacturers let you customize each charging station with your business logo. This will aid in raising the business's prominence.

Currently, the United States, Saudi Arabia, Nigeria, Russia, the United Kingdom, Azerbaijan, and the Ivory Coast import more than half of the oil used in Atlantic Canada and Quebec. This equates to a whopping $ 19 billion. If Canada switches to more ecologically friendly options like solar electricity, it may significantly reduce its dependency on oil imports and foreign fuels. The Alimentation Couche-Tard project will go a long way toward lowering these hefty expenses.

Since electric vehicles have considerably fewer moving mechanical parts than gasoline vehicles, they have a lower risk of failure. In electric cars, braking is different, and regenerative braking is used for most deceleration and stopping. As a result, traditional friction brakes are used significantly less in electric vehicles. According to drivers, these friction brakes can last up to 300,000 kilometers or more before replacing them. You will also avoid replacing your oil if you switch to an electric vehicle. In fact, according to a Canadian EV cost survey, electric cars can save an average of 47% on maintenance costs compared to gas vehicles.

Humans and the environment suffer from the effects of contaminated air. Every individual or business activity is done to improve air quality adds to the long-term viability of all living creatures and life on this planet. Because electric vehicles emit no emissions, they are excellent tools for improving air quality. Charging stations help support technology that helps make the world a better place to live.

Electric charging stations are cutting-edge technology that promotes the production of electric vehicles while also solving some of the world's most pressing environmental concerns. Alimentation Couche-Tard Inc.'s electric vehicle charging initiative has a number of benefits, including economic and ecological, among others. 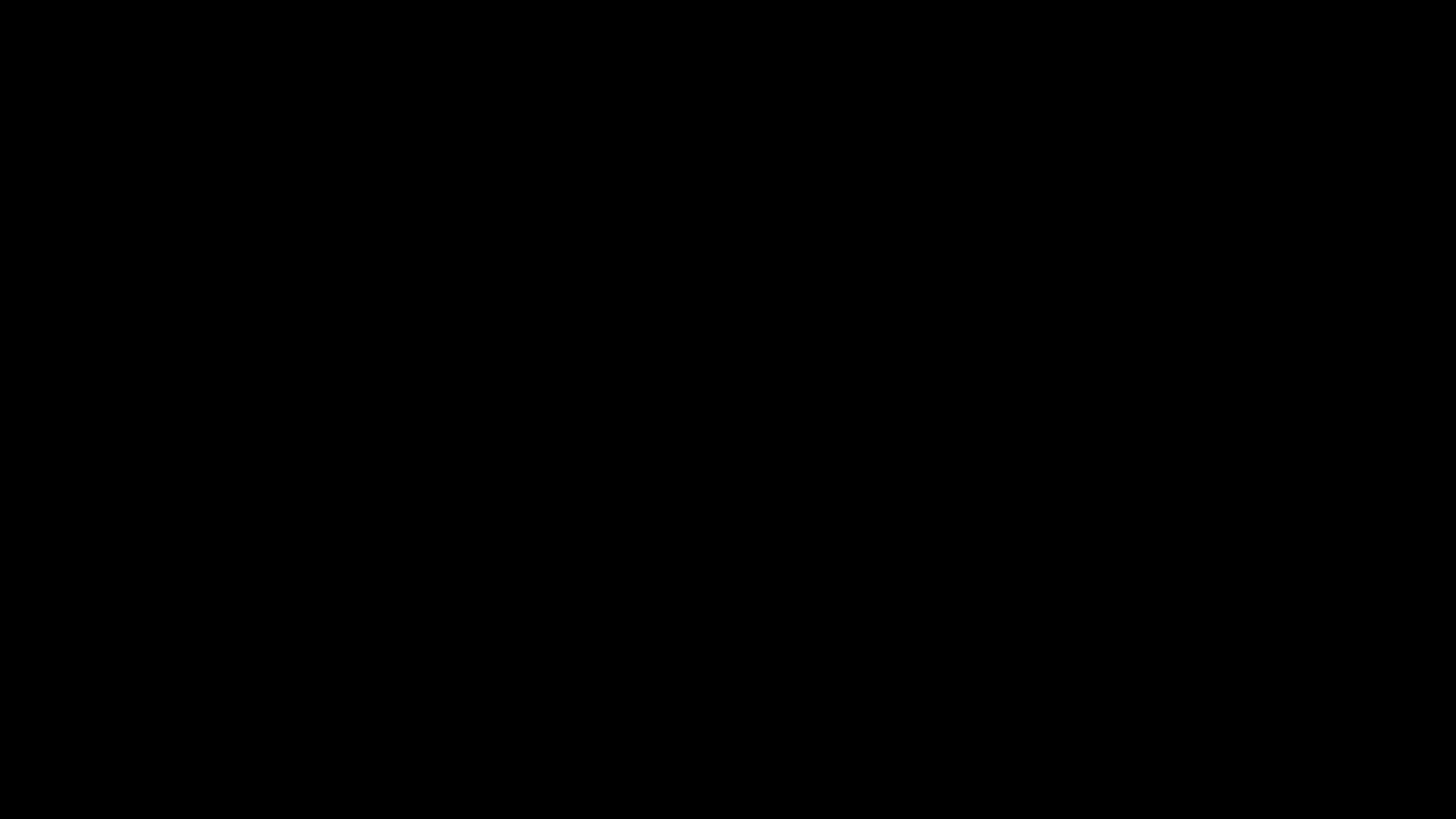