Near the top of the price list is the Porsche 911 Carrera. Not only is it the most aesthetically appealing option, but it also has the ability to hit 60mph in 3.7 seconds and reach a top speed of 189mph. Even with a $100,000 base price, be sure to have a hefty budget for add-ons, since all the little things you would love on your Porsche are guaranteed to be extra (like a $1,100 carbon fibre owner’s manual or the $7,841 leather Porsche luggage set). Check out all available Porsche 911 Carrera models at a dealership near you. Finding an AMG GT for under 100k will have you on your way to pick up a used car in no time; but with these looks and performance specs, you’ll be blown away by both a new or used version. In our opinion, the AMG GT has tied in with Porsche for the best-looking option, however, the Mercedes offers an air of class and luxury that goes above and beyond the Porsche, while still matching the top speed of 189 MPH (with a better sounding exhaust). If you end up finding an extra 150k in your desk drawer while browsing for an AMG GT, consider digging around for a used SLS and indulge in some gullwing doors. Check out all available Mercedes AMG GT models at a dealership near you. 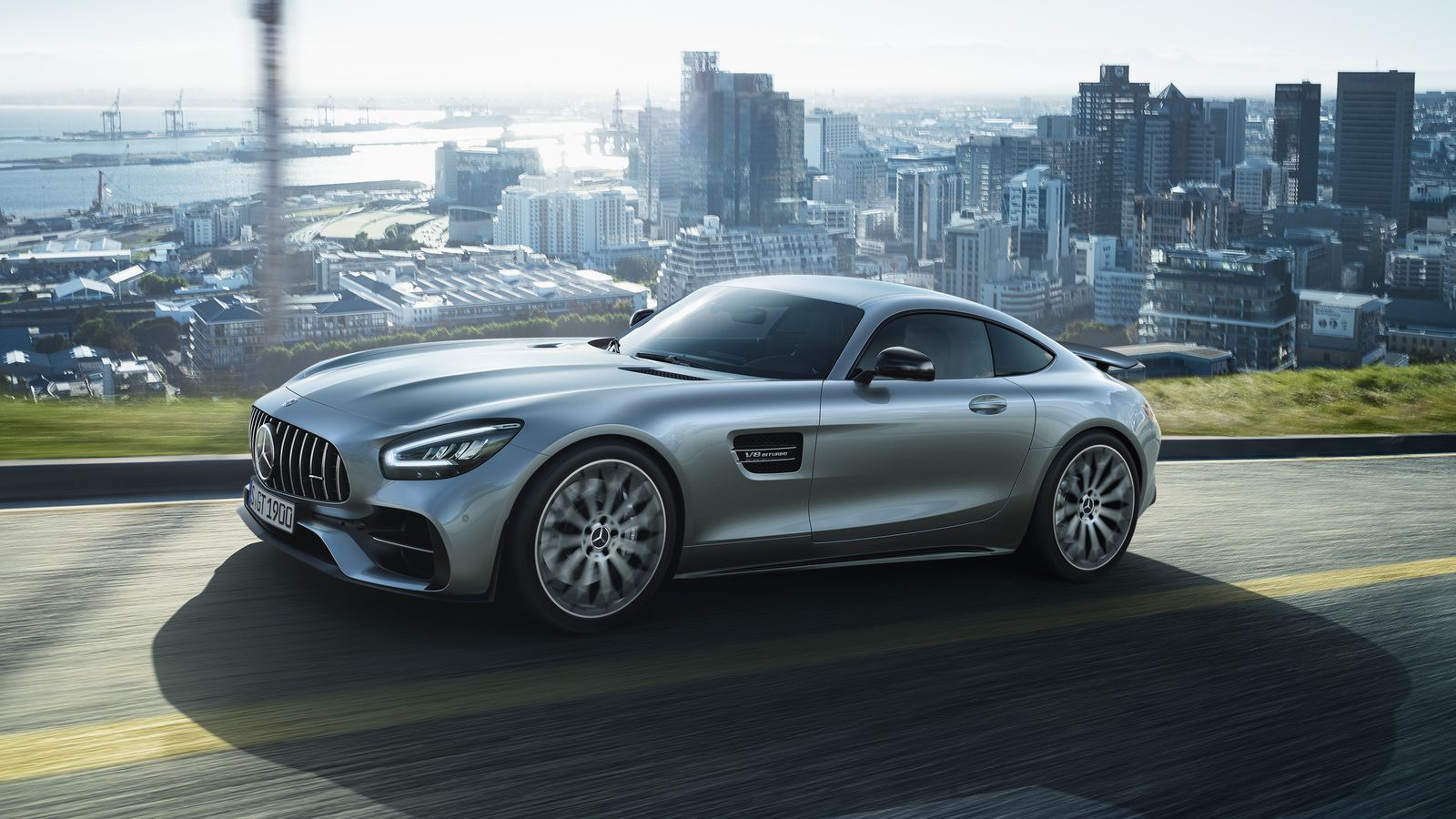 The fastest and cheapest of the five is out in 2020 at the low, low starting price of $59,995 and bolsters the optional z51 performance package (can you say 0-60 in 2.8 seconds?). With its 495HP engine, the new C8 Stingray will reach a top speed of 190MPH. Unfortunately, the C8 won’t be winning any points in the "humble and reserved" category, it’s made to be painted yellow and revved in traffic. Check out all available Corvette models at a dealership near you. 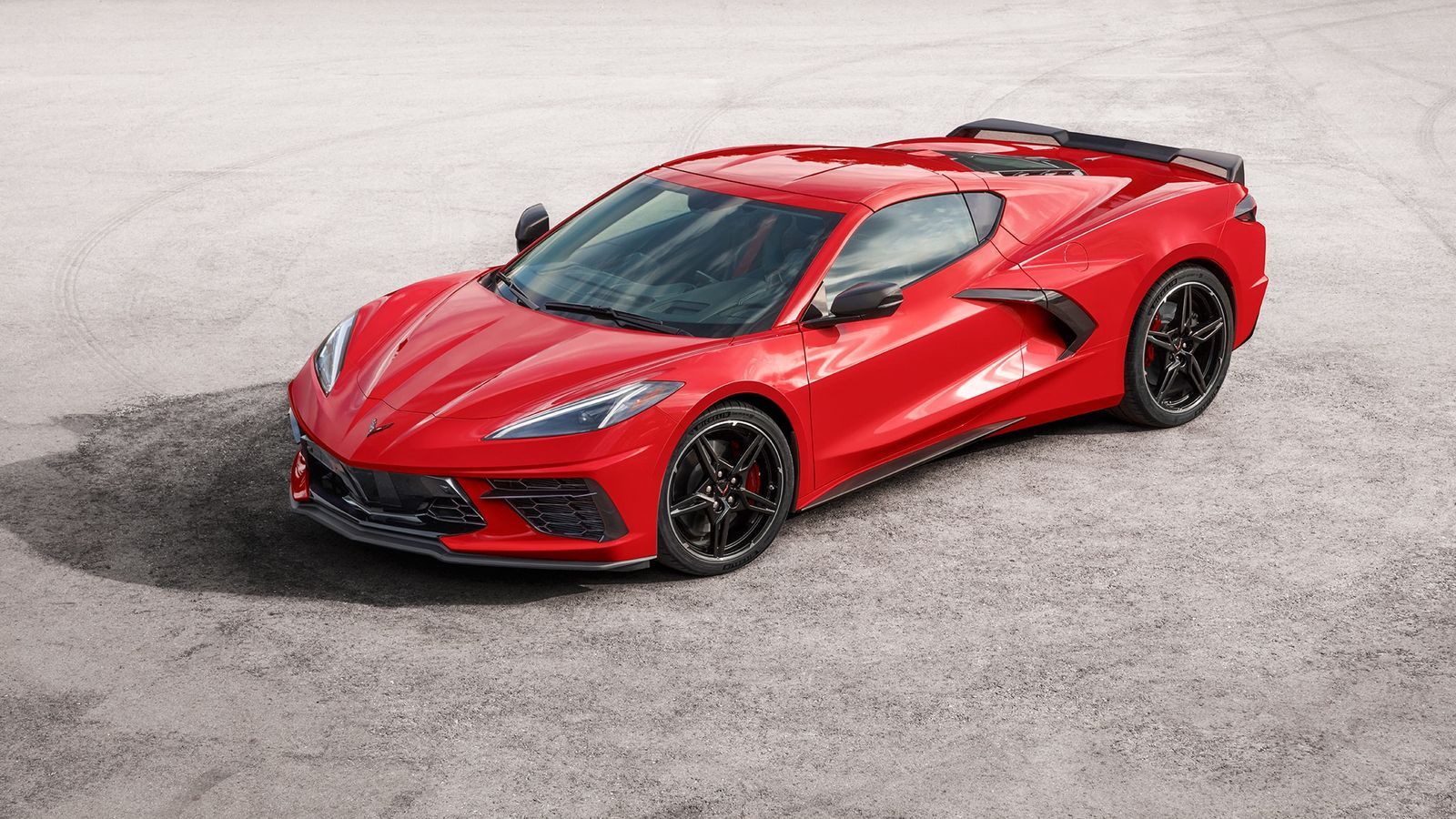 The ultimate car in terms of acceleration and environmental consciousness. The p100D and its “ludicrous” package can blitz to 60 in 2.5 seconds, giving you the ability to silently leave a Lamborghini in the rearview mirror off the line. This is the #1 pick of the five from a technological perspective. We can’t wait for the roadster to come. Check out all available Tesla P100D models at a dealership near you. 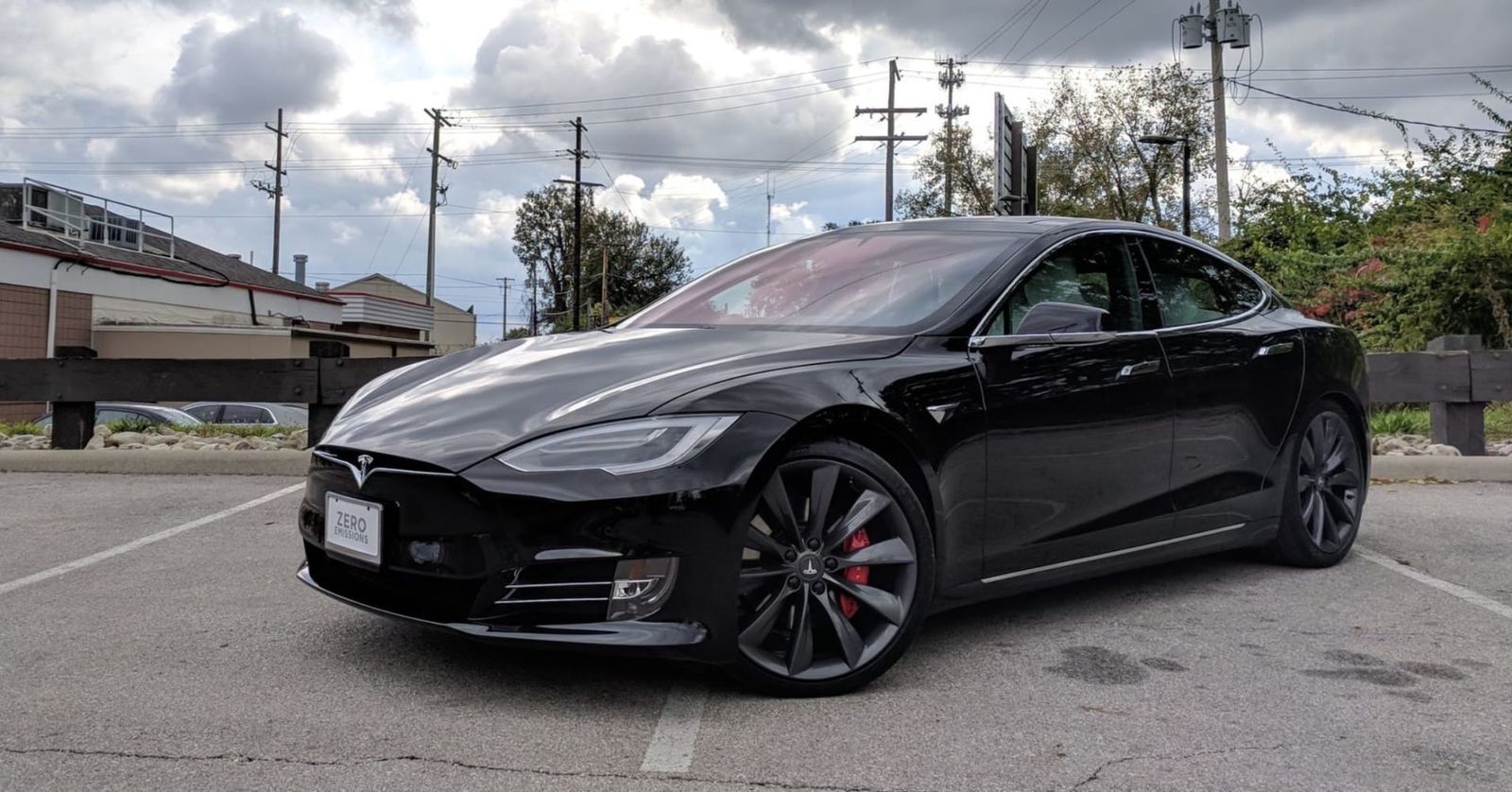 Coming in as the second cheapest option, around $80,000 used and holding crazy specs, this is the car for the purist driver who isn't interested in luxury or a German badge. With launch control and nitrogen-filled tires (for less pressure change in different temperatures), the GTR is able to hit 60mph 0.8 seconds faster than the Porsche at 2.9s. The meticulously designed and manufactured engine tops out the GTR at a whopping 195MPH. We are, however, docking it a few points in the looks department. Check out all available Nissan GT-R models at a dealership near you. 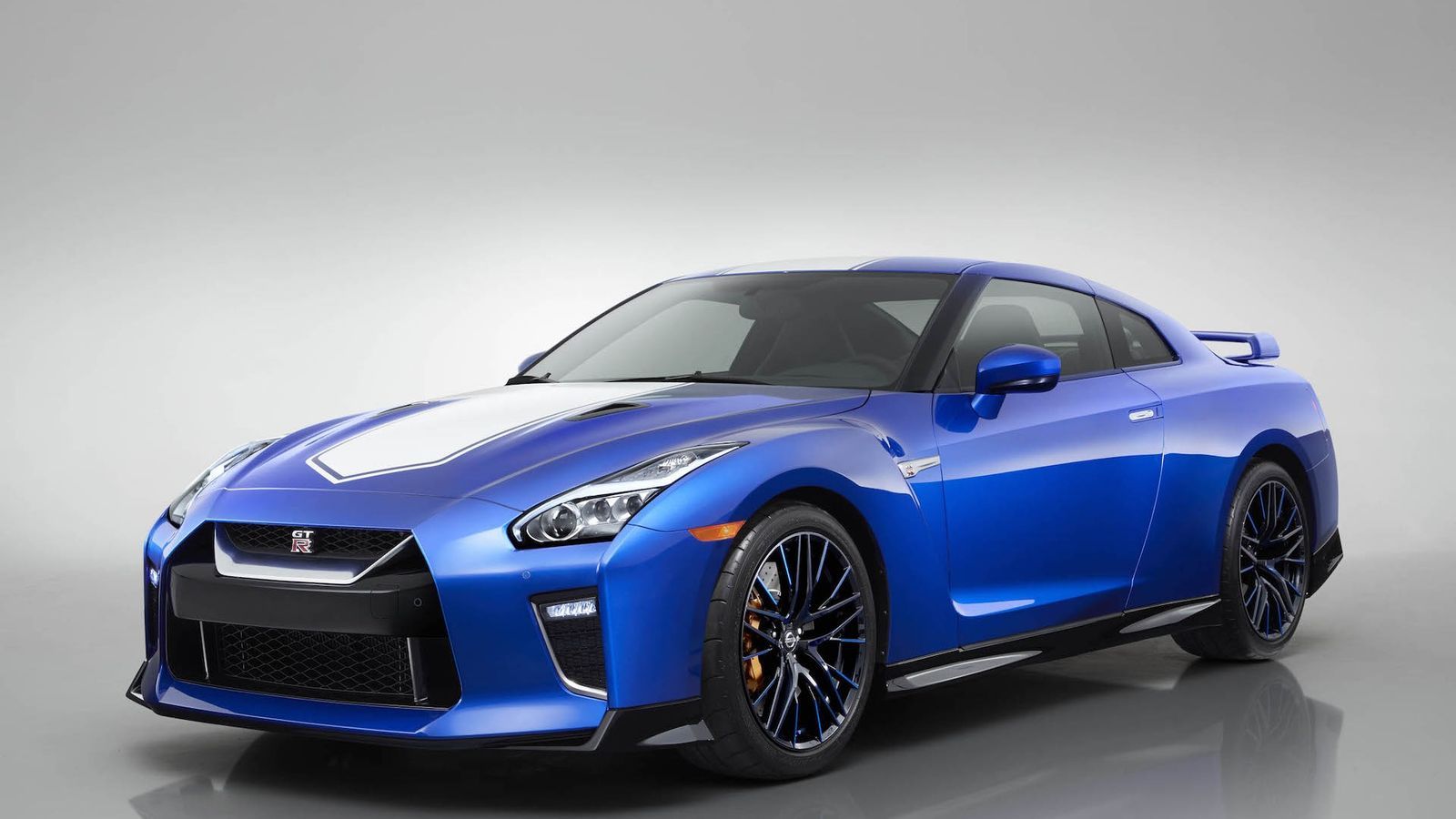 Looking for a new ride? Find your next one with HeyAuto.com. For all used cars, check out these helpful tips on test driving a used car.

Boost your car-knowledge game, with our “Under the Hood” series - a series of short fun articles that provides information about small, yet often overlooked, facts about your car.

About the author
Staff Writer
, Content Coordinator
Here you’ll find everything about cars: from comparisons to reviews and everything in between. Stay tuned to the HeyAuto blog and learn about the automotive industry, one post at a time.