1 min read
The Danish supercar company known for catching on fire at the hands of Jeremy Clarkson is back and trying to shave even more weight.
by

The original TSR got a whole lot of attention because of that active aero spoiler and the 1200HP that it had under the hood. Recently though, Zenvo has been taking notes from Koenigsegg and have built their own in-house carbon fibre rims that apparently take two technicians a whole week to make. These news wheels will save the TSR-S a whole 15 kilograms. Something about the Zenvo has always made it less appealing than other hyper cars and we aren't sure what it is, maybe that it looks somewhat cheaply built, or that its not really that pretty. There is no denying that the TSR is fast, it will gallop to 60MPH in 2.8 seconds, but with a price tag of 2 million dollars why would you not buy a Koenigsegg? or a Pagani? or a 918? or a Monza? 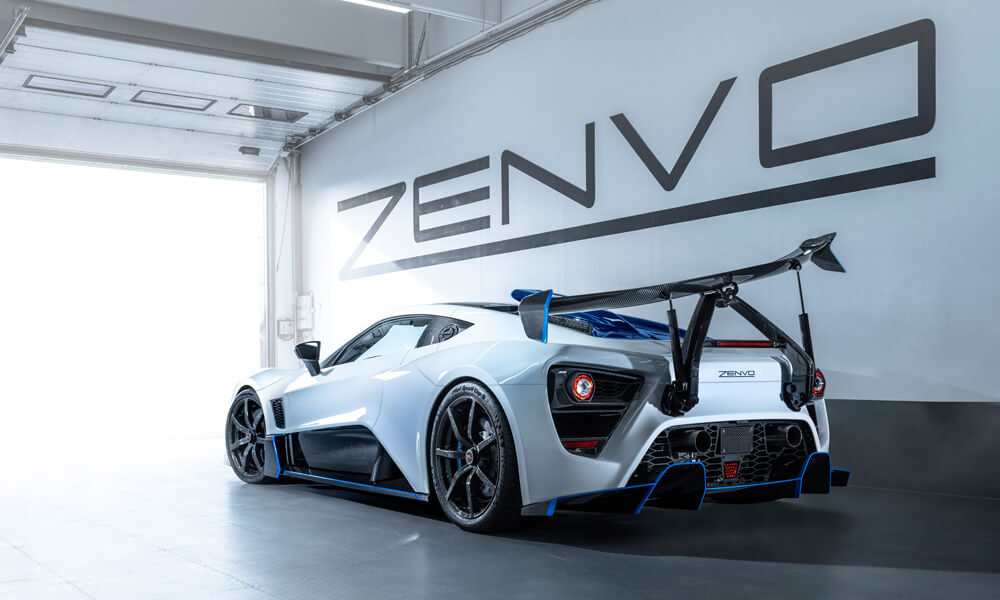