2 min read
Built to have as a third car, these roofless track toys will bring you all the fun you could ever want
by

Whether your budget is high, low, or somewhere in the middle, these three manufactures will have something for you. They aren’t meant to hit 200mph+ top speeds, they are meant to be fun, light, low, and give you the ability to set lap record after lap record just from being nimble.

Ariel has been shocking our system since they originally put out the Atom V8, the car that could race a superbike. The 3RS is their new top-end toy, it weighs only 1400 pounds and has 425 HP. Given the fact that the 3S has a 0-60 time of about 2.7s, I’m assuming that 3RS will chip a few tenths of a second off that.

This go-cart on drugs is as cool as it is fast, but it’s not what I am most excited about from Ariel. They have another treasure in their factory that is just as comfortable on dirt as it is on the track: The Nomad. This is the most fun you can have with $78,000. Not only can you slide it through the sketchiest gravel that you can find at over 100mph, but it will also get you up to 60 in 3.5 seconds on the track, which is fast enough to beat your buddy with the M3.

The 2021 BAC Mono is arguably the prettiest out of the three, it looks like it belongs in an episode of West World. Weighing only 1257 pounds (22 less than the previous model) and being thrashed around by 332 horsepower, it will get you up to 60mph in just 2.7 seconds. My favourite thing about this car is the visible yellow pushrod suspension. You are going to have to pay a luxury tax with this one, it's around $200,000, which seems like a lot for a weekend toy.

Caterham has always been the classic way to go when it comes to the track. With a bigger power to weight ratio than a Bugatti Veyron, the Caterham Seven 620R packs a big punch for $70,000 and is by far the best sounding out of the three.

All of the cars are cool and special in their own way, but the Ariel Nomad has me wanting to put the track in the rearview mirror and go looking for something a little more exhilarating off-road. 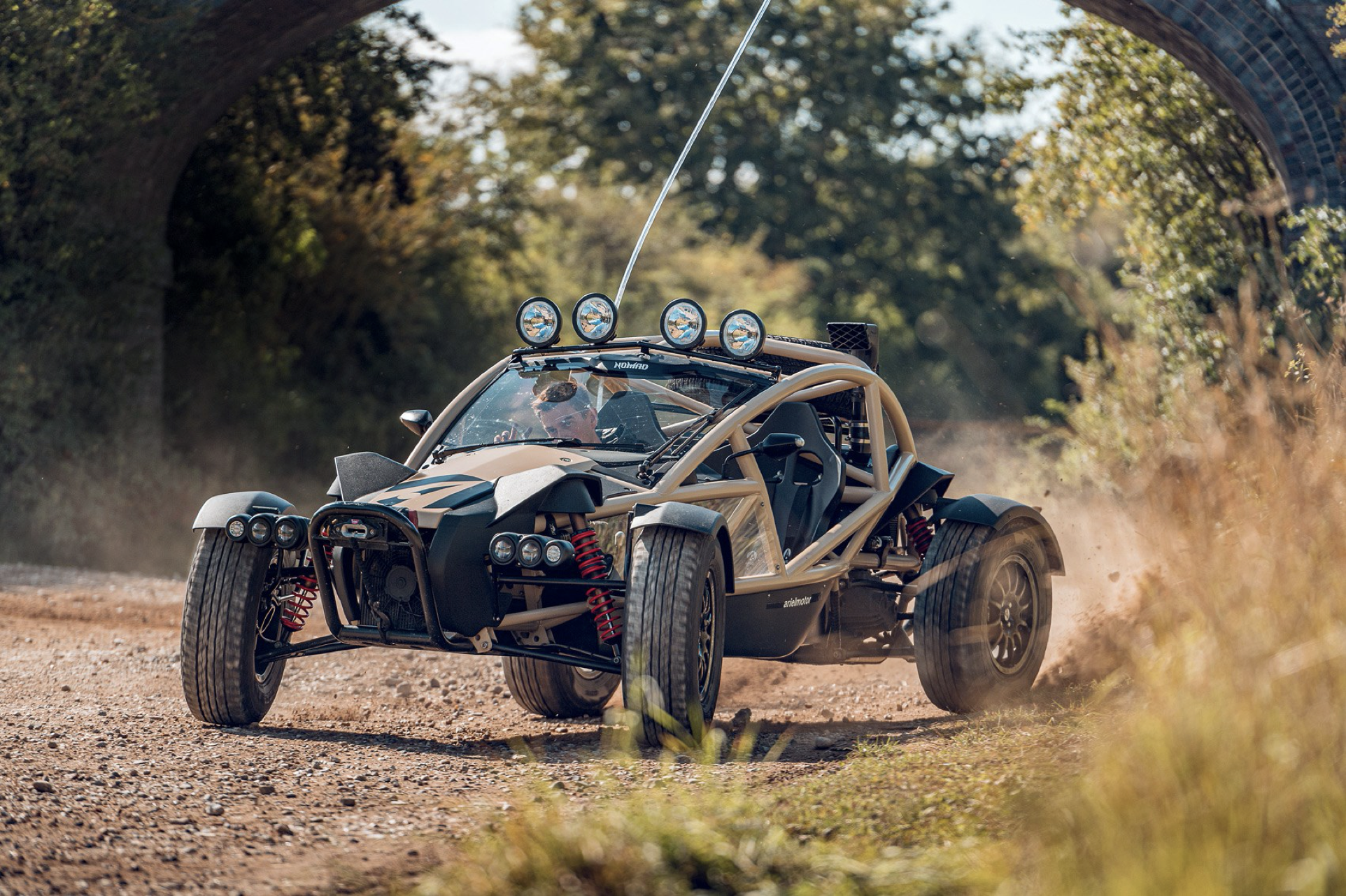