The year was 1986 and Porsche had released the most impressive car it had ever produced, the 959. It was the most high-tech supercar made at the time, and for many years after, including 4 wheel drive and adjustable suspension. The 959 was the first car to touch 200 MPH, which put a fire in Ferrari’s belly, and one year later we were introduced to possibly the greatest car ever made, the F40.

FUN FACT: Bill Gates was one of the first owners of the 959 and had been arrested for recklessly driving his Porsches without a licence.

When the F40 came out, it was a much more raw car — focusing less on tech and more on weight savings (there were no door handles, just wire cables.

The Ferrari was faster than the Porsche, with a top speed of 201. It was 250KG lighter than the Porsche and had 478 HP vs the 959’s 444 HP. There is no clear winner between these cars, as they both brought so much to the car world and introduced us to a speed not thought possible before. Without them, we would not have achieved the milestones that we are seeing today, such as Bugatti pushing their Chiron to 300+MPH. Both of these cars are so rare that either one is going to cost you millions. Sadly, we recently lost an F40 in Monaco. 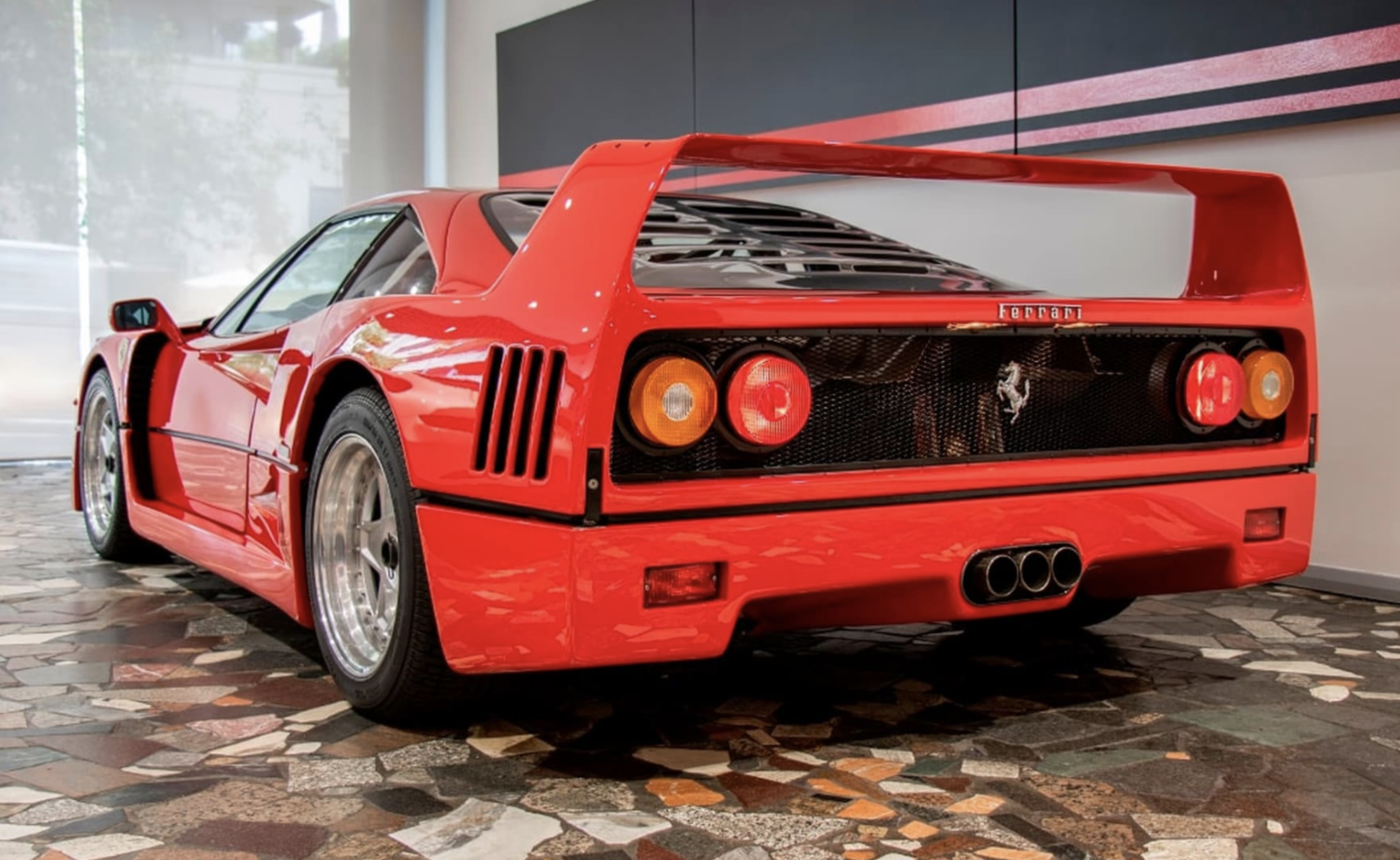