The Legend Of The LM

The Mclaren F1 LM is about as rare, expensive, fast, and beautiful as it gets. In 1992, Mclaren shocked the world with a blindingly fast car that took the top spot on the worldwide speed roster: the F1 (at 240MPH). After the F1 came out, we got the even more special F1 LM. There were only 6 LMs made, so they are nearly impossible to ever get a glimpse of. Luckily for us, Mclaren has brought back the LM badge for the P1 and made something to live up to the legend.

The new P1 LM is slightly more common, with 24 units being built. This is a car that lives up to its successor. Not only is the new LM crazy fast, but it looks just as wild. The looks should be noted because the original P1 didn't quite measure up when you sat it beside its rivals (the 918 and the La Ferrari). From all angles, this thing is a monster. It looks both gritty and track ready, which is rare for Mclaren, which usually takes a much more clinical approach when designing a supercar.

The new P1 LM will match the power of the P1 GTR at 1000 HP, and still keeps the ingenious hybrid system. The F1 even came with an unbelievable 24 karat gold plated engine, which we’ll see again on the LM. 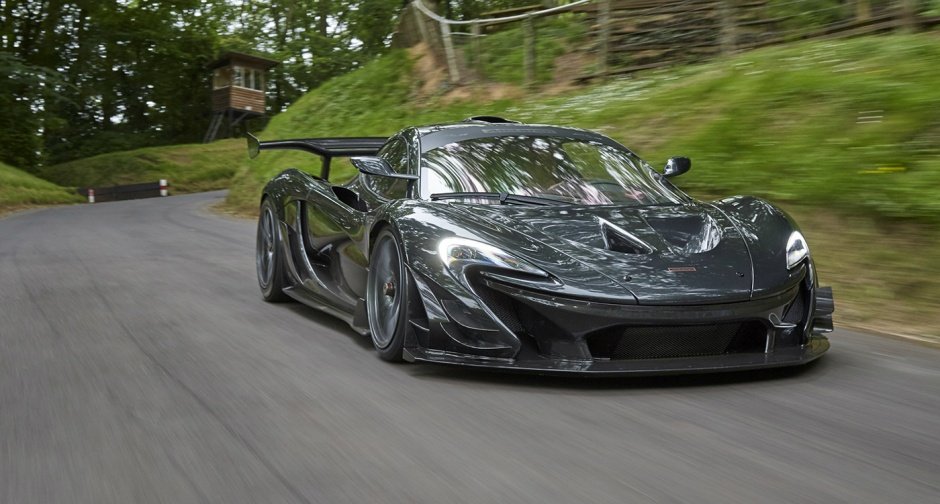