The Legend Of Eleanor

1 min read
Once upon a time in the 1960s, the legendary Carol Shelby dreamed up the Shelby GT350
by

Originally introduced as a race car in 1965, Shelby/Ford decided to make a more consumer focused and comfy version of the 350 that was then released in 1966. The year after, Shelby added the GT500 to its lineup and arguably gave us the greatest muscle car of all time. On top of the normal GT500, you could make it a Super Snake with around ~600HP. The legend continued into the 2000s when Nicholas Cage famously stole one in Gone In 60 Seconds as Memphis Raines. The movie made the nickname Eleanor famous and forever stamped the GT500 in the book of legendary cars. If you are unlike Memphis Raines and prefer to actually purchase your cars as opposed to hot-wiring them, you can pick a GT500 Super Snake up at an auction, the last few sales I know of went for between 1-2.2 million. 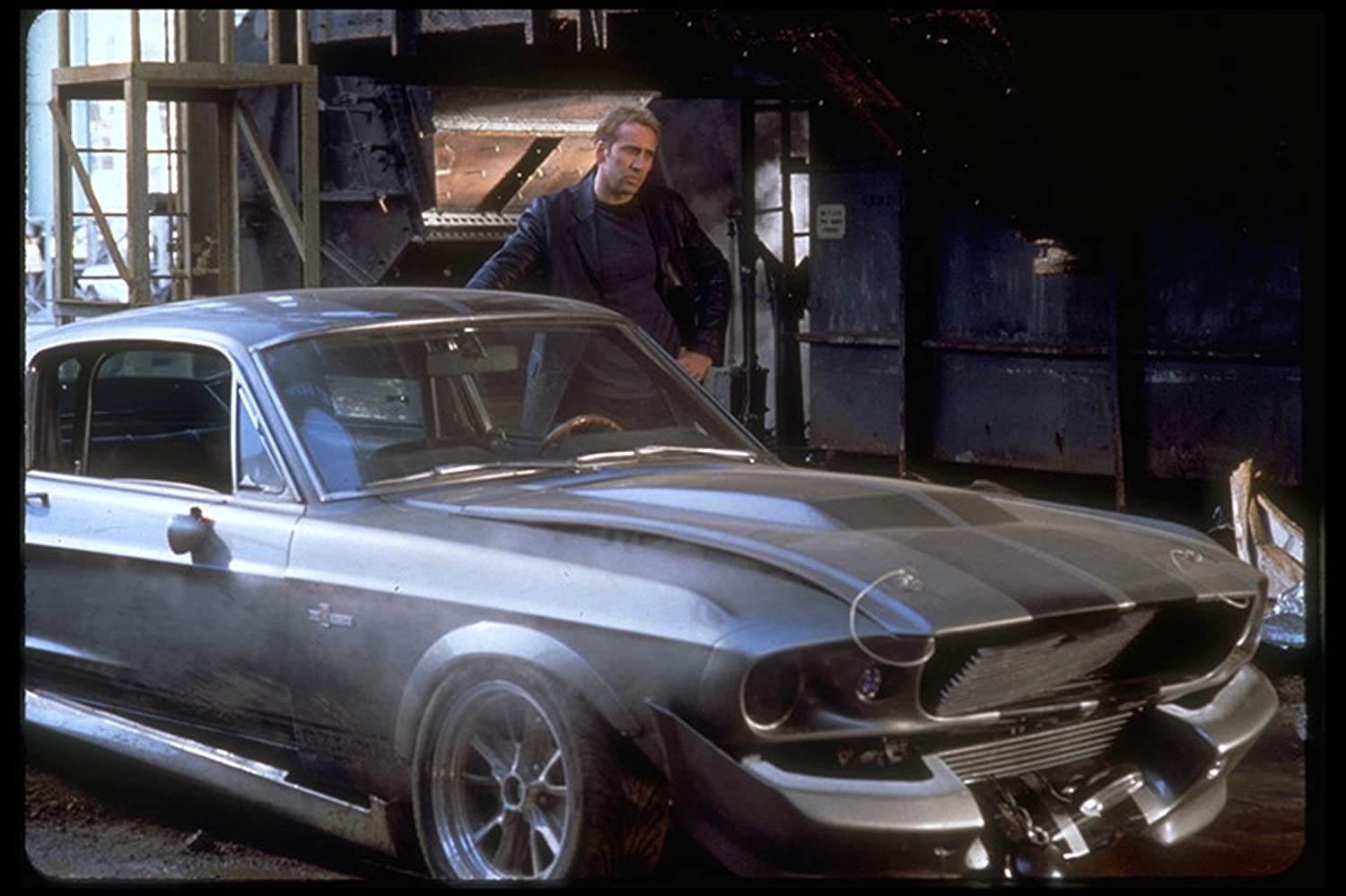