1 min read
The cool kids of the car game
by

Singer are the cool kids of the car game, taking six-figure payments to let you sit at the popular table with them, and trust me, you want to be part of it. Rob Dickinson is a musician/singer/songwriter and Porsche modifier. Singer restores and modifies vintage Porsches making them even cooler than the original.

Singer takes most of your heavy, old Porsche parts and replaces them with carbon fibre. The engine in most singers is a 4 litre air-cooled flat-six that has been built in a partnership with Williams advanced engineering. This is a modified version of a Hans Mezger (RIP) design that Mezger actually helped to create as a technical consultant for Singer and Williams. The engine has the same power output as a modern GT3 and will rev to 9000rpm.

Not only does singer perfect the outside of the car and the engine, but their attention to detail on the interior of these cars is crazy too. The quality is something that an original Porsche owner would have never experienced.

All of this Singer perfection and precision doesn't come cheap though, a singer client should expect to pay between $600,000-$1,000,000 for a car of their own. If you have a vintage taste but want the feel of a new car, this is the way to go. Singers are low-key, beautiful, and rare to the point that you would probably never see another owner unless you tried. 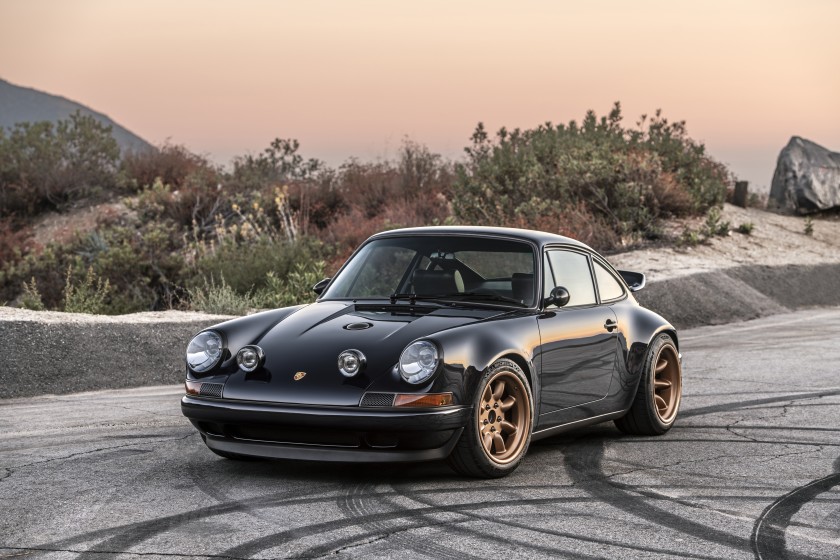