1 min read
It’s rare that sequels ever live up to the original, but in this case the follow up car turned out beautifully
by

The Italian rally dream is back

The car that made us all want to push the gas pedal through the floor on a sketchy backcountry road in Italy the Lancia Stratos. This was the car that you could push to the absolute limit on the rally circuit, spray it down with the garden hose and pick up your hot date. This car won the world rally championship three times, mainly because of its short wheelbase and a Ferrari engine.

If you want an original Stratos, it's going to run you about half a mill, however, you really want the new Stratos anyways… but its still going to cost you half a mill. This new car looks amazing, and just like the original, it has a Ferrari engine shoved inside that will output as much as 600HP and give it a 0-60 time of 3.3s. I love both of these cars and would take either one over a brand new $500,000 Lamborghini, however, there is something about the new Stratos that makes me hesitant to spin the back tires around a 75 degree corner. It’s probably the perfectly polished paint job, it needs some mud up the side and a few chips in the windshield. 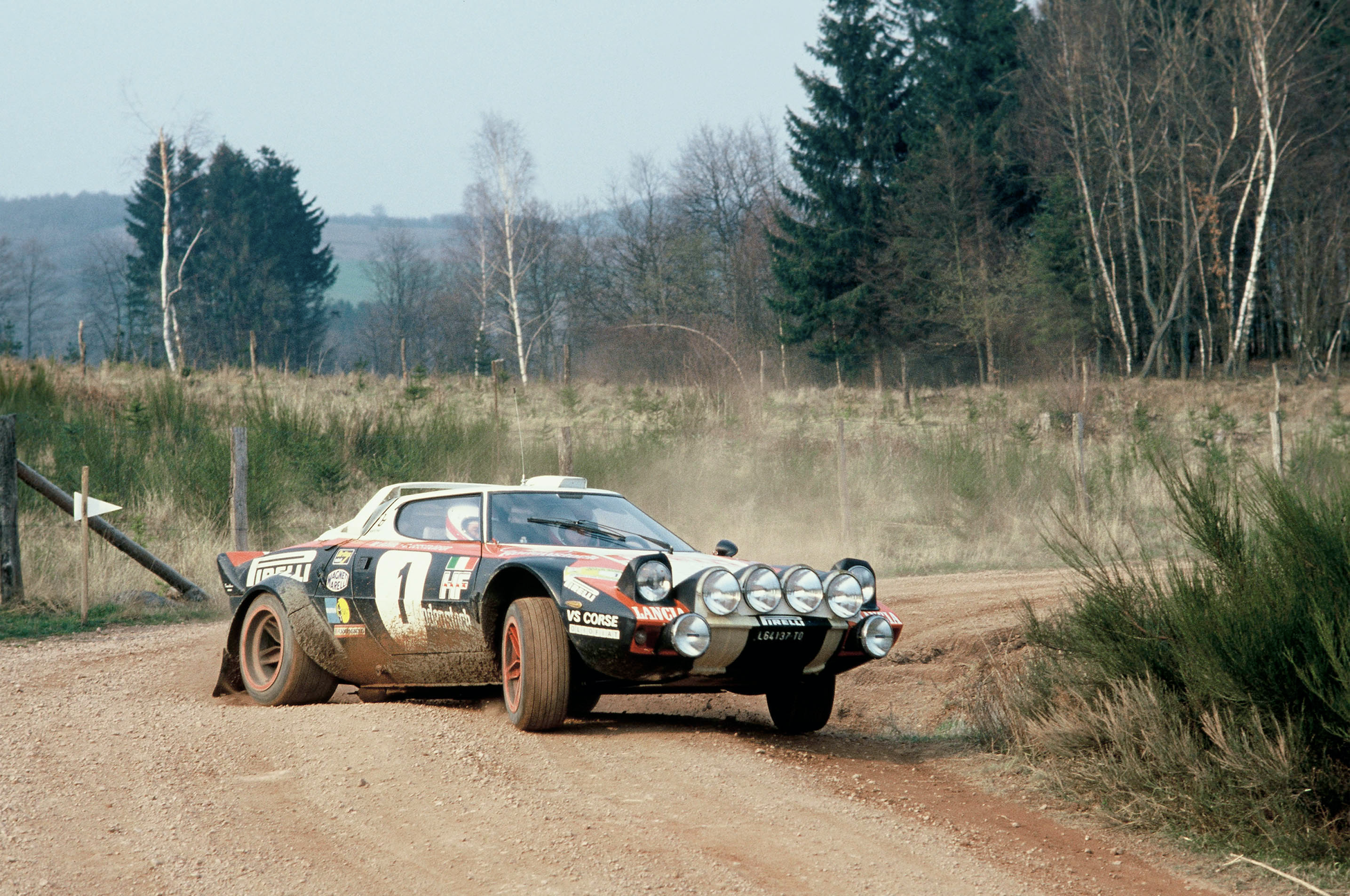