The Late Race Comeback From Mclaren

2 min read
Mclaren has been missing their glory days
by

Mclaren has been missing their glory days, the days of James hunt, the days of the F1, the days of the SLR and that beautiful SLR Stirling moss. Those days of beauty and setting a standard all disappeared when they released the horrendous MP4 12-C. Mclaren kept trying to get there mojo back but it just never clicked, the designs were too clinical, all that speed came in exchange with driving the most boring (ugly in the case of the mp4 12c) 200mph+ car ever made.

In 2014 they started to sharpen up a little but they were still falling into the trap of looking like a dreary science experiment, the P1 came out with impressive tech but was ultimately over shadowed by the much better looking LaFerrari and 918. YEAH. I SAID IT.

All of the sudden BOOM we get hit with the 570s, then again with the 600LT , BOOM 720s, then the knockout punch. THE 765LT, this is best looking thing I had ever seen roll out of Mclarens doors. 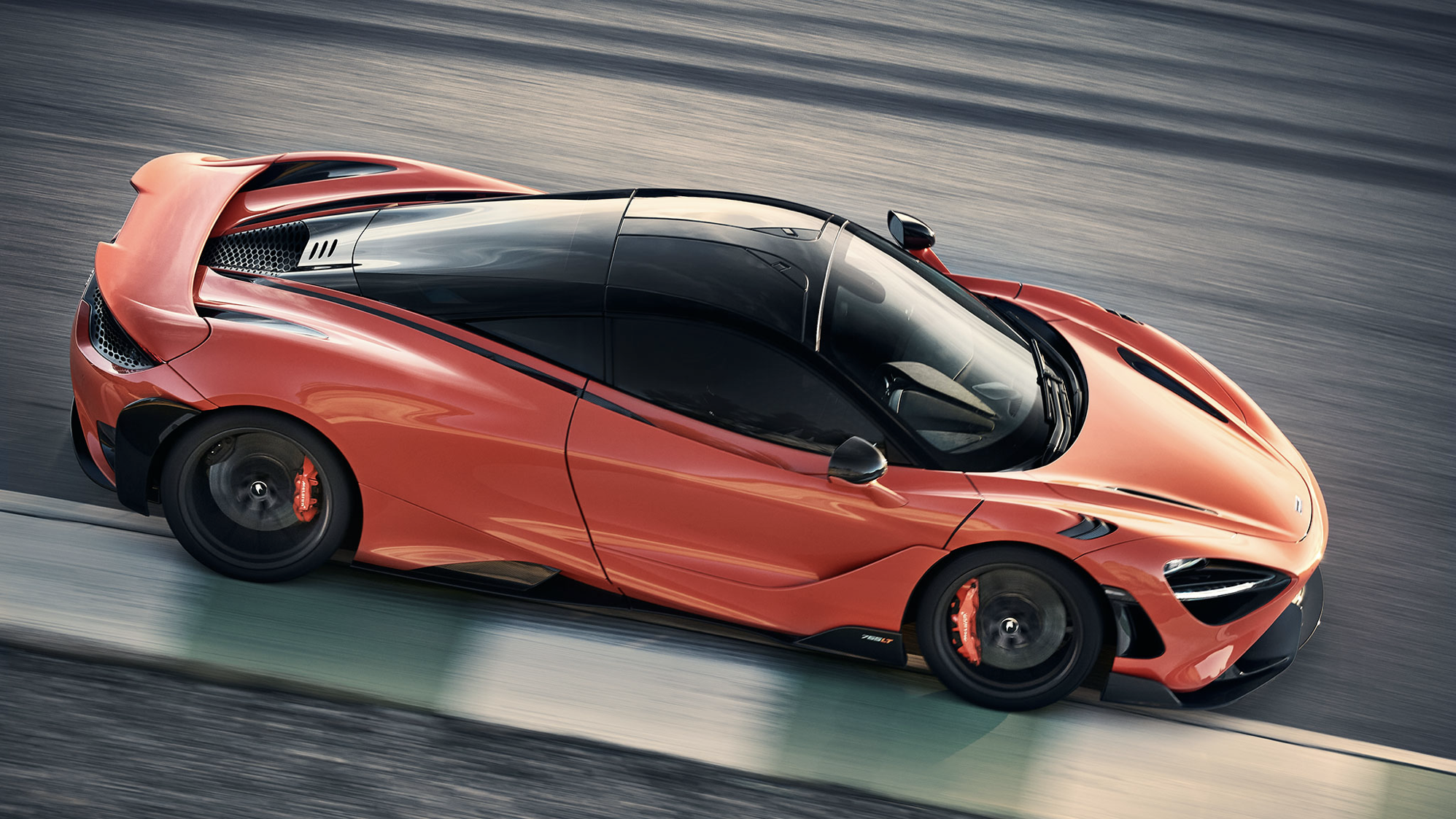 Yes, four photos was necessary. If you parked this thing in front of a Lamborghini dealership for a day their sales would come to a screeching halt.

Let’s cool off a little here. Hold on to your hats. Mclaren has hit a home run but im not convinced that they will with stand the test of time here, definitely give who ever draw this car up a raise, or a trophy of some sort, but we cant take our eyes of the competition of Ferrari. Lets be honest the 570 and 600 are cool but Im not taking them over a F8 Tributo. Mclaren still has nothing to compete in the league of SF90s and Monzas, Im not even going to talk about the Senna because it makes me physically sick just looking at it. We have seen a home run here but Mclaren hasn’t one the game yet, they do have our attention for the moment though. This is one of the hardest things Ive ever had to say but Im taking that 765LT over an 812.

About the author
Staff Writer
, Content Coordinator
Here you’ll find everything about cars: from comparisons to reviews and everything in between. Stay tuned to the HeyAuto blog and learn about the automotive industry, one post at a time.